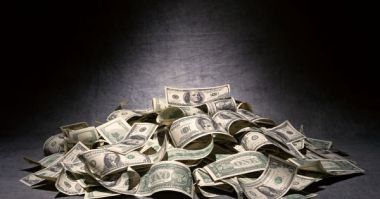 Any discussion of Universal Basic Income must also include Universal Healthcare. Medicare and Medicaid are the primary vehicles to make this happen. It’s worth the time and effort to read, study, and explore these concepts with an open mind. Also, with the political leadership, this can happen within the next 5 years, but that will be a long-shot as politics as sport reigns supreme in Washington.

Scott Santens is a writer and advocate of universal basic income for all. He is the moderator of the Basic Income community on Reddit and Founder of the BIG Patreon Creator Pledge. His writing has been featured in the Atlantic and Huffington Post.

Source: The U.S. Could Adopt Universal Basic Income in Less Than 20 Years