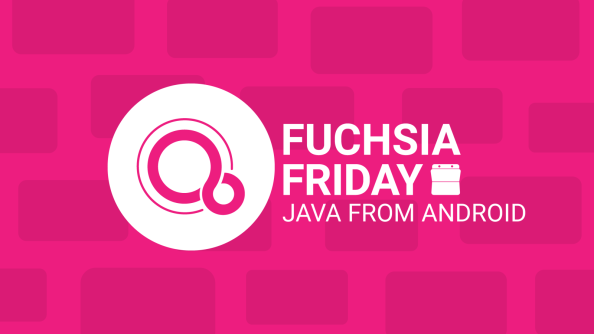 This is an interesting development to me because isn’t Kotlin is supposed to be the language that would be to Fuschia what Java is to Android? There is the backward compatibility thing that most projects must adhere to, especially in mainstream computing.

In an interesting turn of events this Friday evening, the beginnings of support for the Java programming language has arrived for Fuchsia. Where things get interesting is that this change was found in Android’s code, not Fuchsia’s.

We’ve long known that Android, Google’s 10 year old OS for phones and tablets, and Fuchsia, Google’s in-development OS for just about everything, would have a special relationship. This will be especially true if Google intends for Fuchsia to replace Android within 5 years. 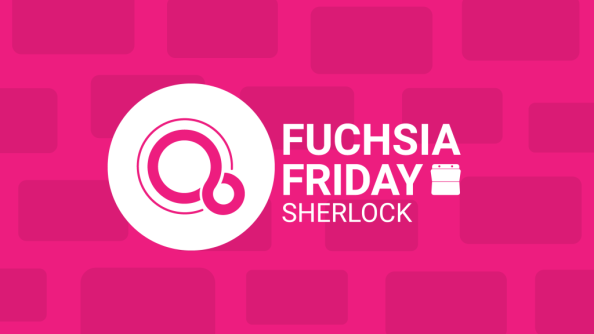 Over the months, we’ve followed a variety of prototypes for Google’s Fuchsia OS, each filling a different niche from Google’s current product line. This week on Fuchsia Friday, we look at the latest prototype, Sherlock, and some of the possible form factors it could take… 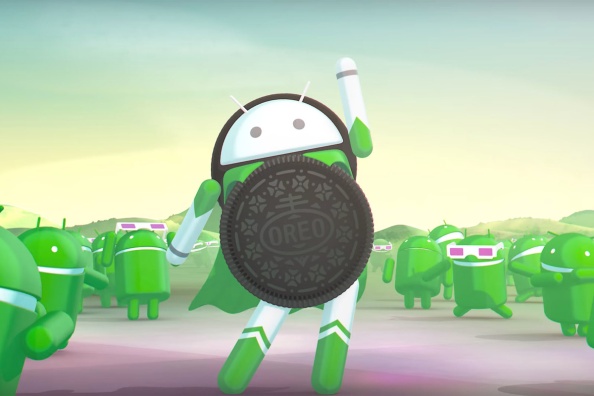 A bit behind Fuschia Fridays on 9to5Google, but any discussion of the next generation of mobile OSes is not a bad thing.

Google introduced the world to Android a decade ago and has seen an increase in usage since then. Despite having more than 85% of the Market Share, Android does have some problems.  It looks like Google is now working on a successor to Android to fix the issues Android has right now. Dubbed as “Fuchsia”, […]

Source: Google might be working on a successor to Android – MSPoweruser

I even commented on this particular article, asking the question: Why not Python?

This week in Fuchsia Friday, we take a look at how Fuchsia will appeal to web developers and an interesting look at Fuchsia possibly being used outside Google.

We’ve long known that Google is trying to bring developers from as many different backgrounds as possible on-board with Fuchsia.

are but some of the language influences behind the eventual replacement of Android.

via Fuchsia Friday: The web and Fuchsia’s first ‘customers’ 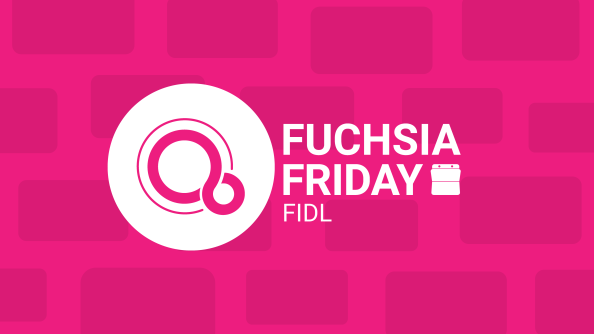 With all the developer excitement following Google I/O this week, we’re keeping in theme with a developer-oriented Fuchsia Friday. The modern programmer usually has more than one programming language under their belt, with each one bringing its own unique strengths to the challenge at hand.

FIDL works in two parts, the Fuchsia Interface Definition Language itself, and an underlying system that connects the various languages together.

via Fuchsia Friday: FIDL is the Rosetta Stone of Fuchsia

We’ve long suspected that Fuchsia would be able to run Android apps. Now, we have full confirmation that Fuchsia will directly support the Android Runtime. 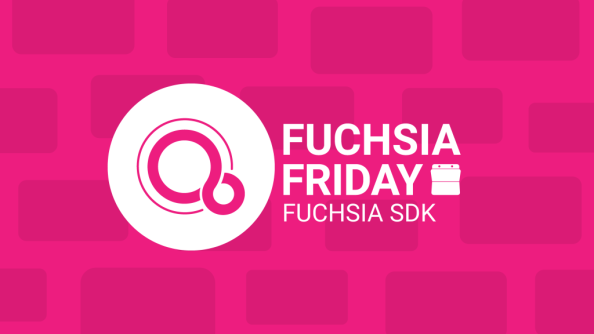 Today on Fuchsia Friday, we dive into the Fuchsia SDK and see what it has to offer developers who want to get a head start on Fuchsia.

Source: Fuchsia Friday: A first look at the Fuchsia SDK, which you can download here – 9to5Google