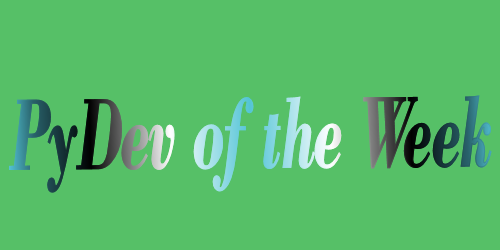 This week we welcome Frank Wiles (@fwiles) as our PyDev of the Week! Frank is the President and Founder of Revolution Systems and President of the Django Software Foundation. If you’d like to know about Frank, you should take a moment to check out his website or his Github account. For now, let’s take some time to get to know him better!

I grew up in a small town in Kansas, about 10,000 people, so computers became a hobby early in life. Other than that I really enjoy cooking and when I have time some photography, but these days it’s mostly just taking photos of the kiddos.

I attended Kansas University for awhile as a CS major and then switched to Business before ultimately dropping out during the dotcom boom.

I started using Python in 2008 and it quickly became my primary language. At the time I was sharing an office with Jacob Kaplan-Moss and our friend Rikki knew that and wanted me to write an article that was part interview of him about the recent creation of the Django Software Foundation and part quick intro to Django.

I said sure and then realized, crap now I have to learn Python and Django.

I quickly realized that Django was better than what I was currently using and that I found Python to be really great as well. In hindsight, I’m really glad I was gently nudged in this direction.

You can actually still find a slightly broken version of the article online.

I was primarily a Perl person for about a decade, even writing a book on it with a friend back in 2001 but I haven’t used it in at least 10 years.

I know enough C/C++ and Go to be dangerous. I’d like to do a larger project in Go at some point but have yet to find the time. I’m also half-heartedly teaching myself Rust, but haven’t done anything serious with it yet. But from what I’ve seen it has a place in my bag of tricks in the future.

Thanks for doing the interview, Frank! 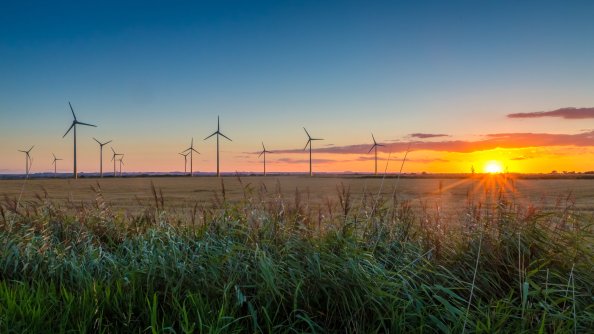 My favorite tech company is at it again, leading the industry into renewables. What this blog post is about is that the idea of weather and price risks that is common to most energy markets has a solution that involves insurance risks and essentially hedging, like what airlines do for fuel prices.

Why does the MSM let these folks get away with this? It’s beyond time to bring real subject experts on these programs.

While driving yesterday, I listened to a panel discussion on taxes led by correspondent Stephanie Ruhle on MSNBC.

With the usual left-right line-up of guests, they debated whether the Trump tax plan would benefit the rich or everyone.

Then the center-left man said that the governor of Kentucky tried massive tax cuts and it backfired. He quickly was corrected (or corrected himself) and said it was Kansas, not Kentucky.

That’s where Governor Sam Brownback cut taxes, predicting an economic boom–that never happened. Instead, the state is facing a budget hole of nearly $900 million, and even Republicans recognize they must raise taxes.