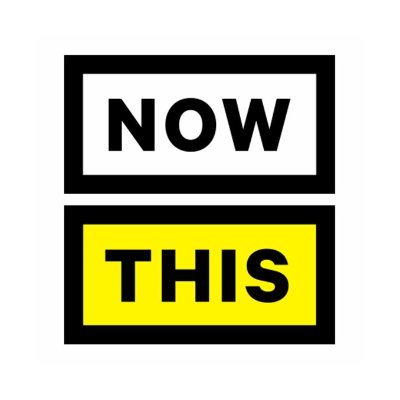 For the past few years, you have refused nearly free money to expand Medicaid. If you or your staff were to read this, thinking twice about that political stance could be enlightening.

One of the towns listed in this article is some 215 miles NNE of where my story originates. It is one of the few relatively populated places that I haven’t visited in North Carolina. While it’s not surprising that the North Carolina General Assembly passes laws in direct conflict with most of the constituents, this one seems especially egregious. There are some opinionated hints to why this may be the case.

As you can see, this is a smallish type of community. Also one that is majority minority, according to official government numbers. A bill that is being debated on address this: http://www.ncleg.net/Sessions/2017/Bills/Senate/HTML/S208v1.html. Now that the recent #HB2 “semi-repeal” got done, there may be hope full that it, with a Democratic governor will pass as well. However, the legislature is still in the control of the party that opposes such measures, so don’t hold your breath for change just yet.

One would think that this is a no-brainer for healthcare providers in states such as the bloggist’s residence, but the only conclusion I can make is that the politicians in power have some other non-rational explanation for why Medicare expansion was not implemented. This article eliminates the financial part.

In states that expanded their Medicaid programs under the Affordable Care Act, uncompensated care costs are down and revenues are up compared to those that didn’t.